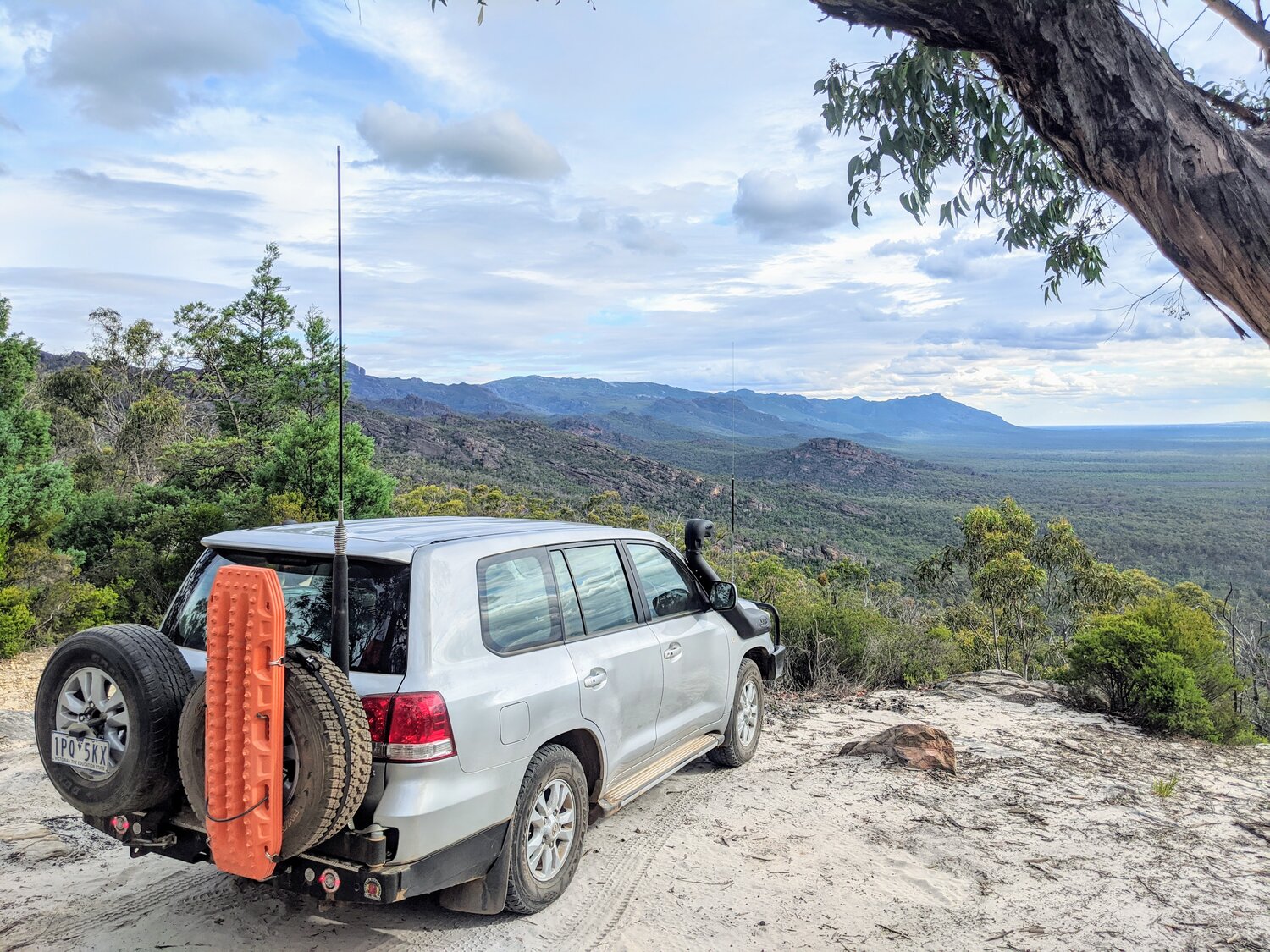 Our president Wade VK1MIC, recently wrote a small artical on the state of Winlink here in VK, it is reproduced below with his kind permission:

Many of us in Amateur Radio can remember the moment our interest in the hobby sparked, I certainly can. Growing up, I learned to sail at the local sailing club in Twofold Bay, Eden NSW. Hearing long-distance cruisers talk about making HF contacts while under sail as well as sending emails over the radio. Considering the worldwide web (as it was known then) was still in its 56K dialup stages this blew my mind. And the rest, as they say, is history.

Email over the radio isn’t terribly new, but it was and still is new and exciting for me. The main system is simply called Winlink. This is essentially a collection of protocols or languages that facilitate the RF to IP link to an Amazon Web Services (AWS) distributed email management system. Additionally, Winlink has a windows only application they have released for operators to use called Winlink Express, formally known as Winlink 2000. This brings together modes such as ARDOP, AX25 Packet, PACTOR, VARA FM or even just using an internet connection via TELNET, into one unified inbox and email client. Personally, I use the Linux / Raspberry Pi application called PAT, which is lighter weight and thus less featured client, but it runs well on the Raspberry Pi and I regularly use ARDOP for HF email connections into VK3MIT and VK3DPW. It should be noted that HF email connection is SLOW – approx 1 page of text can take 5 mins to send – this is approx 300bps (this is changing with VARA bringing comparative lightning speeds – but it is trapped in the Windows ecosystem), alternatively the ‘faster’ modes such as ax25 packet can support 1200bps or 9600bps connections. Still slow by internet speeds but these systems were never designed to compete or replace the internet. However, they work in many many more places.

A gateway (AKA an RMS –  Radio Message Server) is simply a 2 way RF > IP bridge that facilitates the connection to the Winlink AWS servers. Some are Hybrid connections – Winlink describes these hybrid connections as a network that “takes advantage of the speed and other benefits of the Internet when and where it’s available, but also provides end-to-end email transport and delivery if the Internet is down–or even if it completely disappears everywhere. It does this transparently, and routes messages automatically from sender to recipient without much adaptation by users, except that they must use a client program that supports the new design (currently only Winlink Express). Older programs like Airmail still are compatible with the system and hybrid gateways without compromise to past performance or capability, but can’t take advantage of the new network’s features. Users can switch to RMS Express to gain the advantages of the Hybrid Network design” #

In the US there are VHF & UHF gateways (shorter range- think line of sight) but they are almost all contained in the US – not technically true since I run one here in Australia but nowhere else worldwide has the density of the US. It is more common to have gateways on the HF bands. My post on my VHF – Now moved to to UHF- email gateway can be found here. http://wadeabout.com/blog/a-vhf-winlink-g

– Sending updates about our camping trip

The system is scanning dial frequencies 3590 7057 10130 14100 using modes; Ardop, Pactor, and VARA HF with a IC7200 connected to a Chameleon CHA SKYLOOP antenna and an FT8800 on 144.075FM for VARA FM on a home brew 3E horizontally polarized yagi. The PC stick has been getting a work out with concurrent connections on Pactor  HF and VARA FM VHF without a problem.

We have been getting connections from ZL1 ZL2 ZL4 VA VK1 VK2 VK3 VK4 VK5 VK8 JA K7 SA6 as well as our local test team VK4JRC and VK4FLR on most bands and modes with good reports. Jack has been giving 160M a work out mobile also with great results (160M currently offline). Been able to maintain connections mobile on Mt Morgan range as well as Mt Morgan CBD. Capricorn Highway Burnett Highway and Gracemere CBD also work fine. Rockhampton CBD noise floor is a bit much. I have also used the gateway from the mobile on 30M in the CBD during the Emergency Services Day 2019. Watch this space for more mobile and field deployment testing.

Pictures, videos and more information can be found at http://www.cqara.org.au/index.php/winlink